by and with: Irene Ferrara and Nicol Soravito

Every culture has its monsters, its demons. We inquire the supernatural to get to know the roots and to experience a deeper integration on the physical, irrational and culinary level.

The concept of the proposal was born in July 2020, during the project Digital Manufacturing by the associations Young for fun and 47|04, which aims to encourage an interaction between artistic research, academic world and some production-commercial companies from Friuli Venezia Giulia.

The proposal of the two dancers was directed to “Il Vostro Eden” restaurant located in Gorizia, one of the involved companies. The restaurant proposes an Oriental cuisine, mostly the  Japanese one, with high-quality and importation food, capable of embracing the local one, by offering dishes with the “g local” philosophy.
The owners Lara Starz and Adriano Maniacco are committed to make a fusion between Far East and Friuli Venezia Giulia in a riot of flavours, without forgetting the respect for seasonality, freshness of the ingredients and without forgetting to listen to client’s needs with specifically designed meal for the guests. 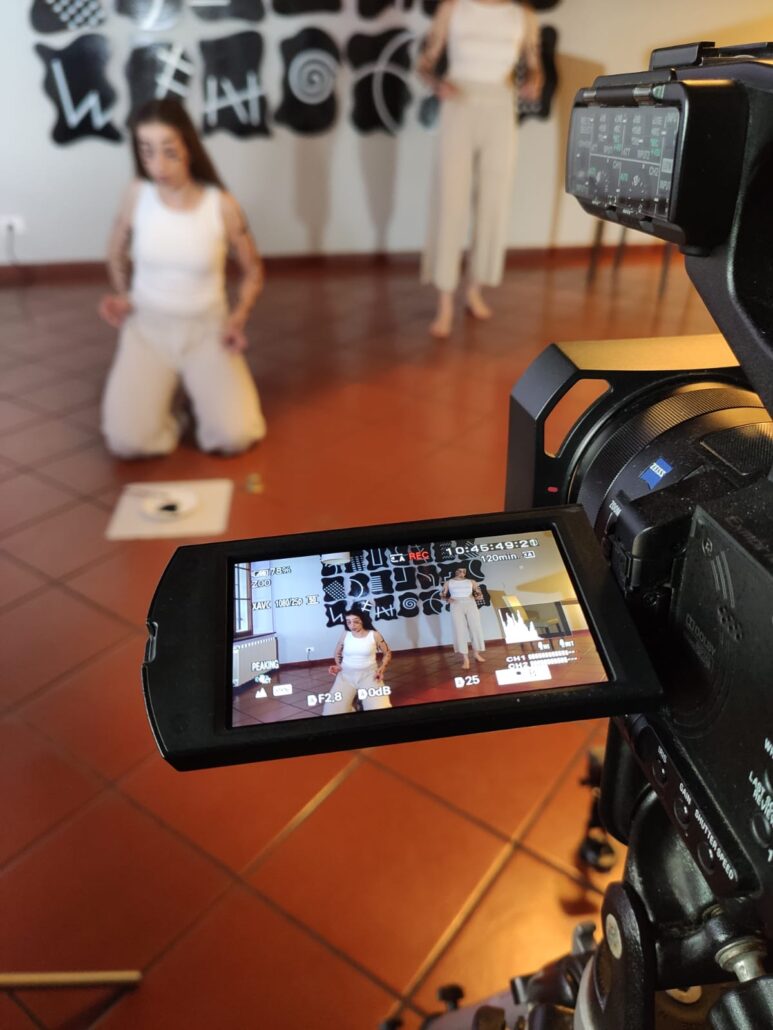 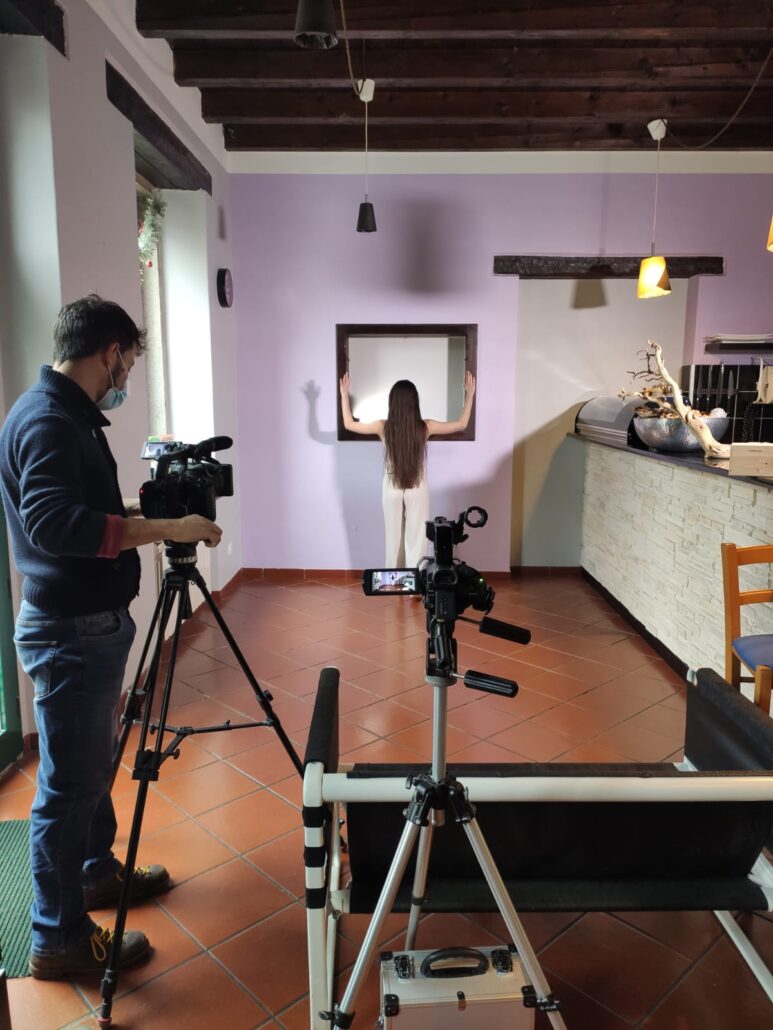 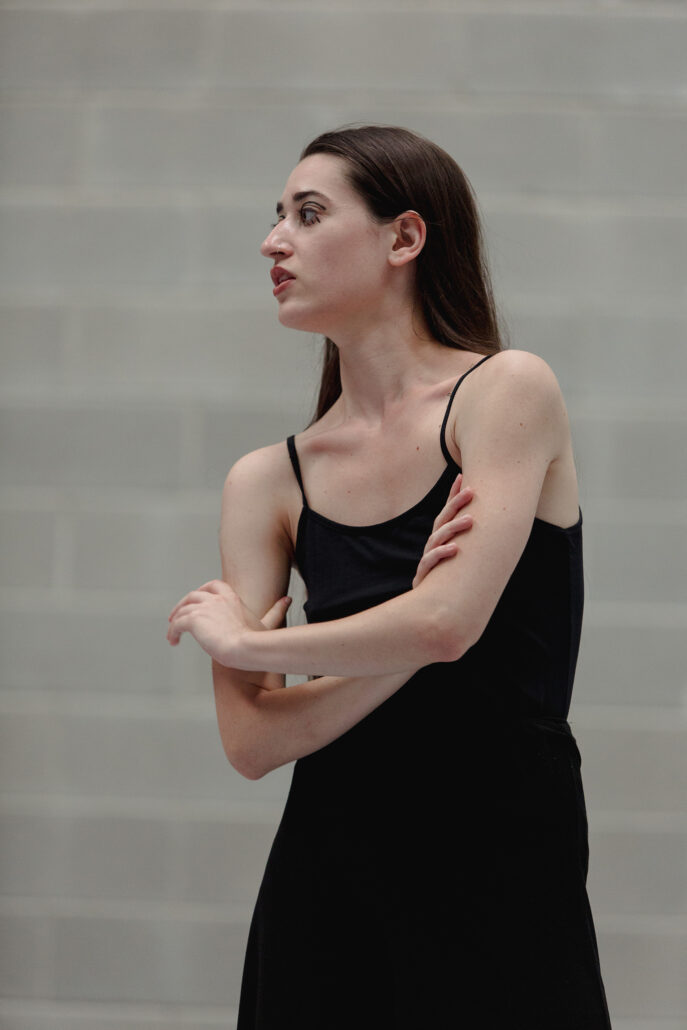 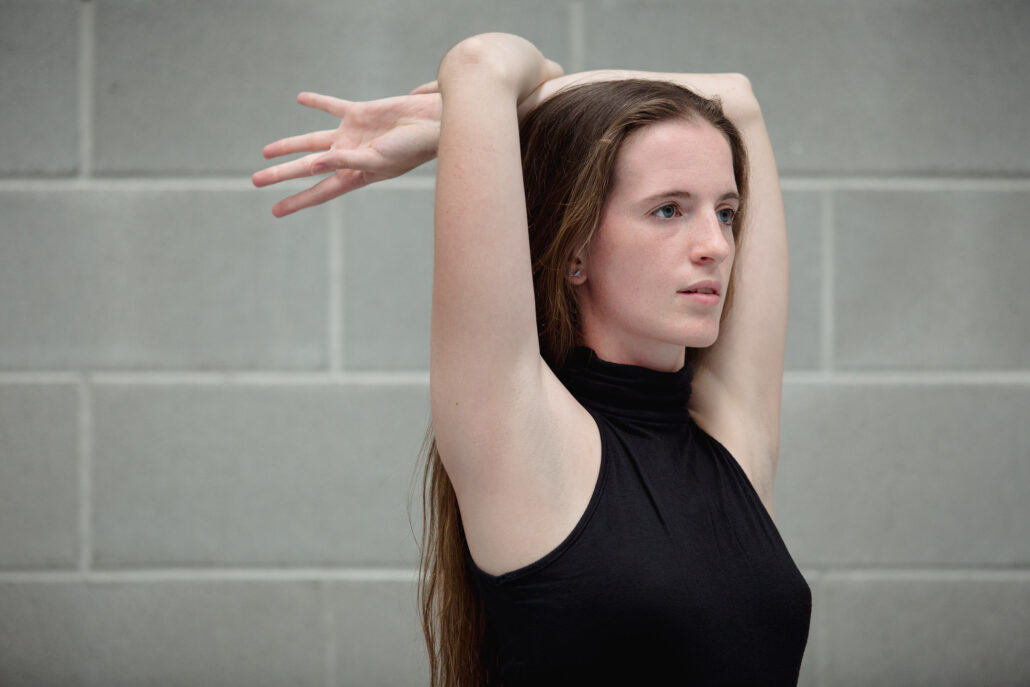 With the intent to evidence the philosophy and the action that Lara and Adriano develop in their restaurant, an intense research on Japanese and Friulian cultures has been carried out, supported by the contribution of Raffaella Cargnelutti, a writer form Tolmezzo, and Giovanna Coen, a researcher of Japan and Japanese culture.

In both worlds, despite the considerable distance, there is a huge tradition linked to the supernatural, full of several fantastic creatures, called “yōkai” in Japanese.

These creatures, even if they are part of a divine, otherworldly dimension, they live closely with human beings.

In the wide repertory of monsters and creature, some of them have proved to be more significant than others: kitsune, tengu, hannya, yuki onna for Japan, orcule, agane, cjalcjut, krivopete for Friuli Venezia Giulia.

By noting the appearance and behaviour of these creatures, it is evident their connection to daily life: the two populations, in fact, have researched in the supernatural the answers for fears, primary needs and research to harmony with the nature and their own territory, as well as the comprehension of human temperaments.

These the main themes and key concepts that has been identified and treated to tell the peculiarity of the two different cultures heritage:

Differentiation and links between the two dimensions;

Research of gesture depending on the development contest of traditions, which marks the contraposition between “high” and “low”, in all its declinations;

RITUALS of LIFE and DEATH

Wedding ritual of sakè in Japan;

The creatures linked to natural cycles, to agriculture and to propitiatory rituals;

Coexistence of good and evil nature in fantastic creatures as a comparison between human nature and between the relation with natural phenomena;

Possible interactions between human and the supernatural in effort to explain man emotions and behaviours.

From this research comes the consciousness of the enormous differences between the two cultures; studying how same themes are conceived and tackled in Japan and in Friuli Venezia Giulia has allowed to find a dialogue and a combination, bringing in the dance the work that Lara and Adriano do in their cuisine.

To create an efficient dialogue, it has turned out to be important exalting the diversity without forcing an impossible union between historical, geographical and social contexts, very distant from each other.

An attitude of appreciation and valorisation of peculiarity, in fact, promotes a deep knowledge without a simplifying and reductive synthesis.

Established the consciousness that there’s a comparison between a big Empire and a regional and local dimension, the heart of the difference between these two traditions is the different distribution in the social tissue: while in Friuli Venezia Giulia the folk has always kept a popular dimension and orally handed down, in Japan the traditions pervade every society layers, fuelling the artistic production (theatrical, pictorial, literary,…) for ages.

The Japanese supernatural, unlike the Friuli Venezia Giulia one, still influences the cultural scenario and in historical periods has gained also a satire and an entertainment role.

The movement research, therefore, has been enriched in different ways; concerning the friulian folklore it has been tried to reflect to the body the orally passed down testimonials, collected in written form, which represent popular heritage of centuries; in front of a extensive artistic Japanese material, therefore, it has been find a translation in a contemporary language that would keep a coherence with the tradition. 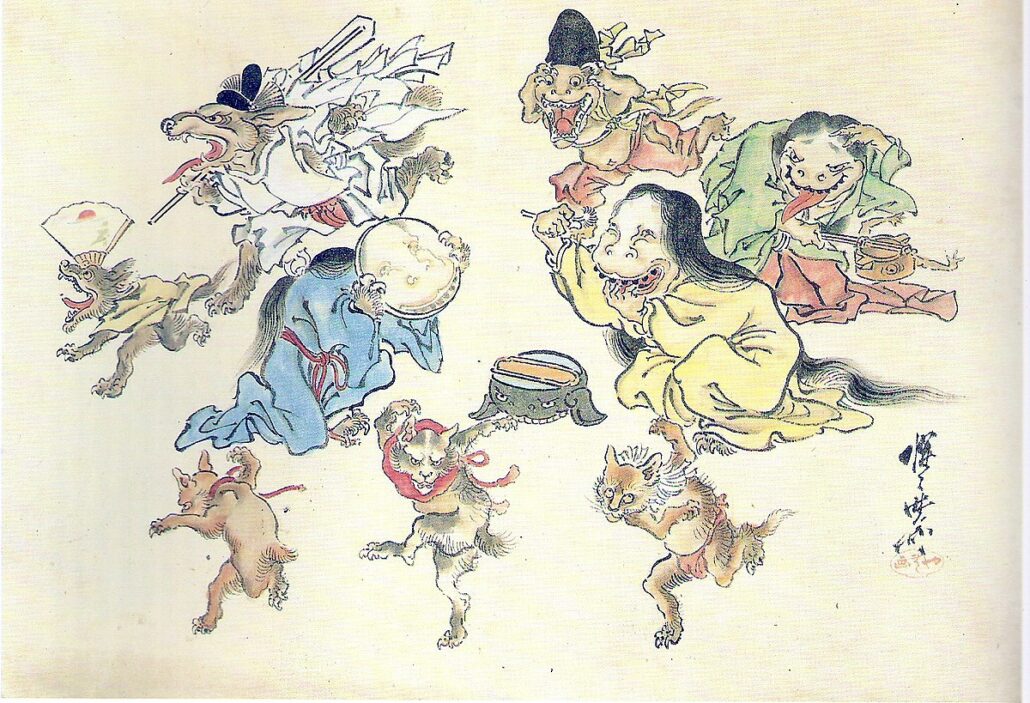 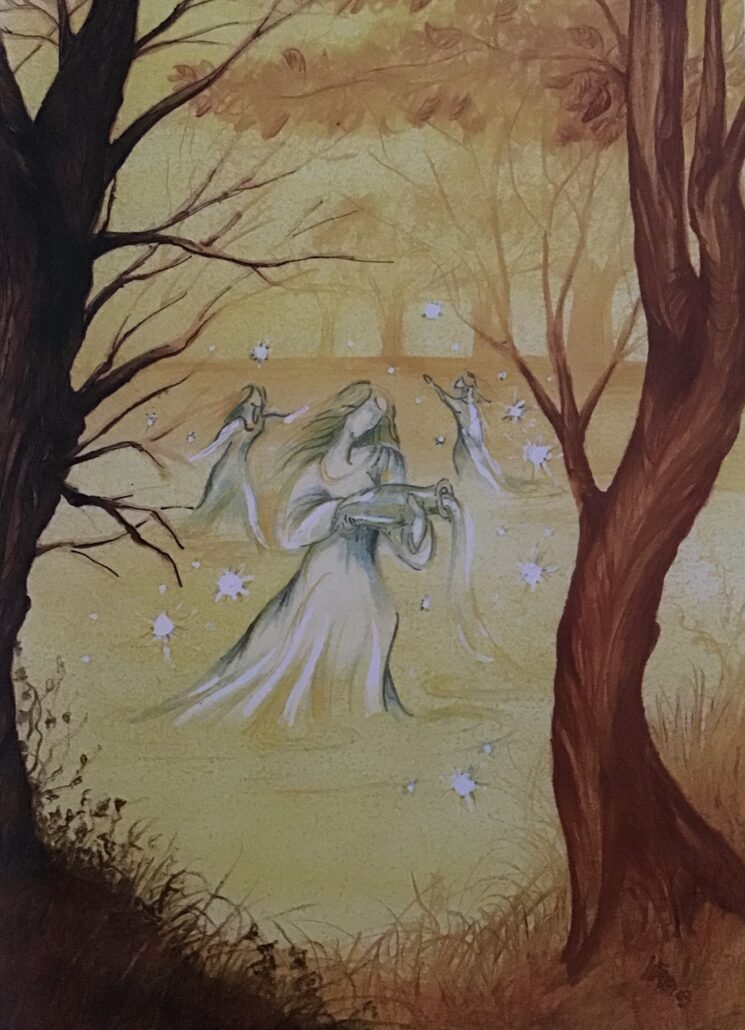 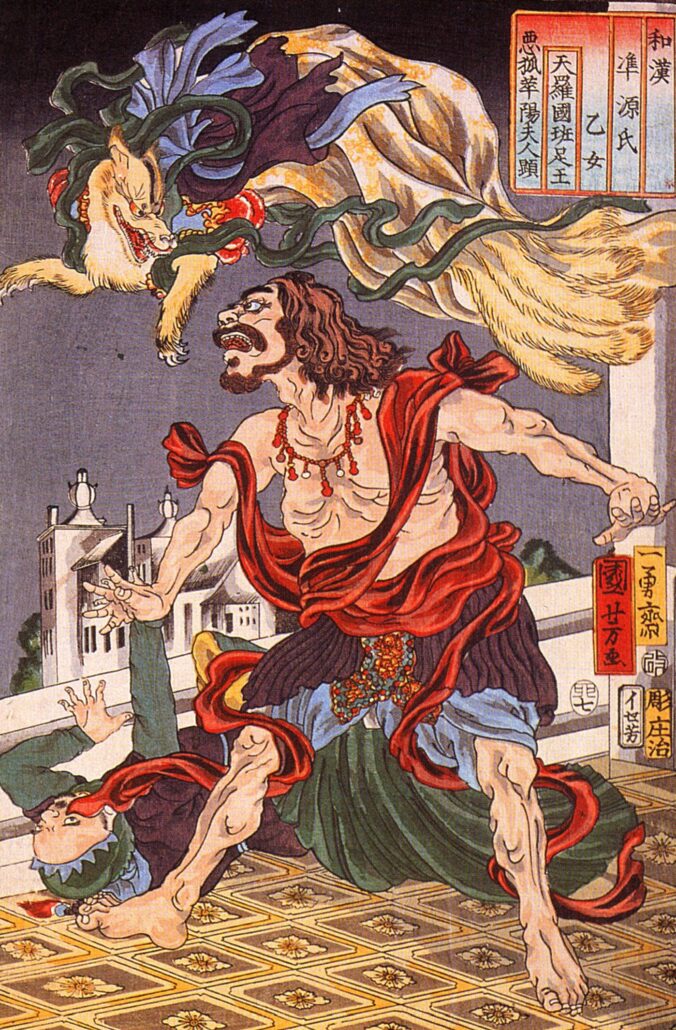 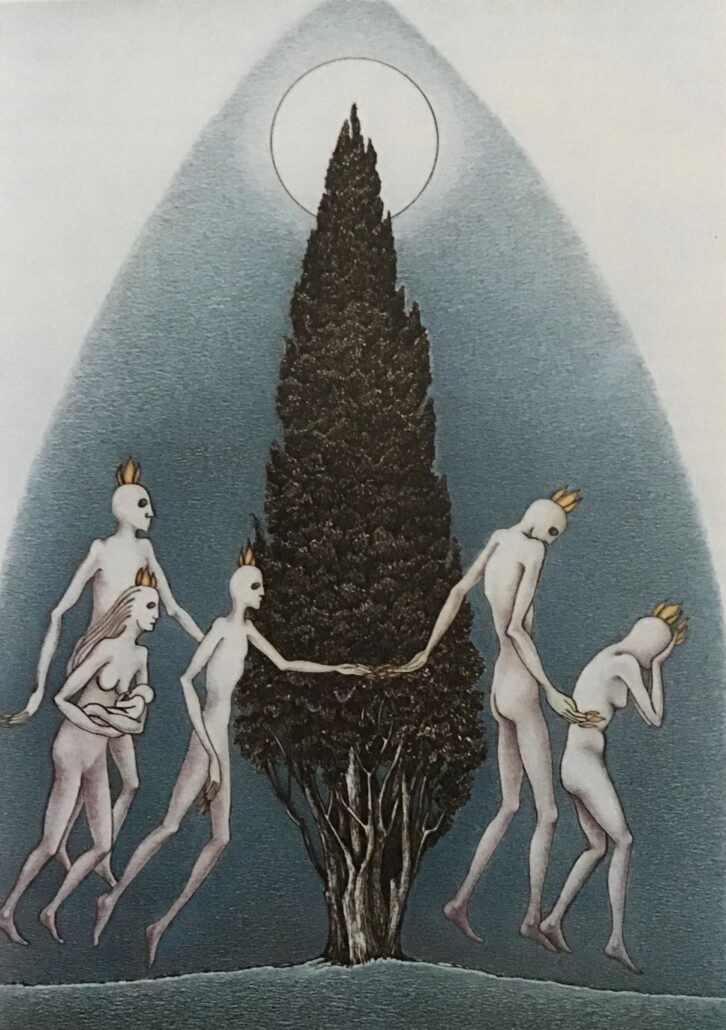 The result of this research is a site-specific performance that wants to enhance restaurant’s spaces and architecture.
Here the dance is marked by a strong symbolic value, supported by contrasts, where life and death, good and evil, transformation and belongingness to the territory, coexist in a complexity and a completeness which reflect restaurant’s dishes.
The sound environment also reflects this research of contrasts, helping to enjoy the near and the far.

There is a middle earth in which the two worlds can dialogue likewise it happens in the “Kyōkai”,  yōkai’s dimension, border area between land of the living and land of the dead.

The artists have placed themselves at the service of restaurant’s vision, looking for a strategy to adapt their artistic language with the purpose to transmit the company’s values and to enhance also the social significance.

The process that has been done, in fact, aims to offer a possible way of knowledge and cultural integration, by supporting the vision that “tradition” does not stand for “old” or “obsolete” but it’s at the service of innovation, even allowing people to think about the future.

The event, scheduled for 2021, includes the site-specific performance followed by the tasting of some dishes and cocktails that Lara and Adriano will specially conceive; dance and cuisine will be influenced by the season in which the event will be planned.

Both physical and culinary research go in a unique line and create an innovative experience for the public/customer, who can benefit the opportunity to learn and to gain experience, in a context of sociality and sharing.

Due to the Covid-19 pandemic, it was impossible to realize the live performance by 2020. Therefore it has been made a video in collaboration with Andrea Colbacchini as evidence of the research. 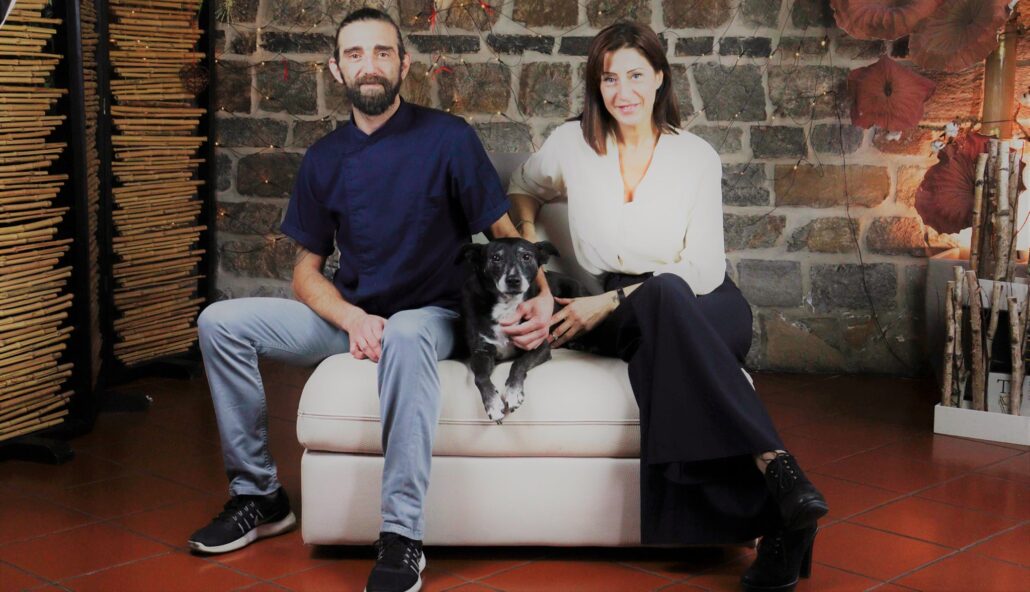 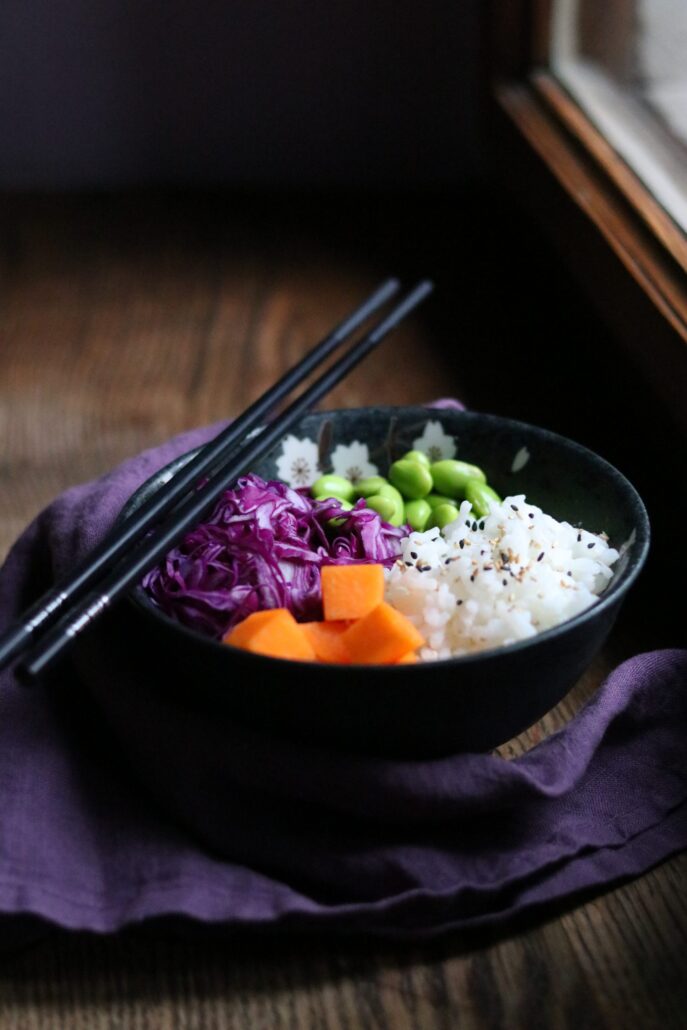 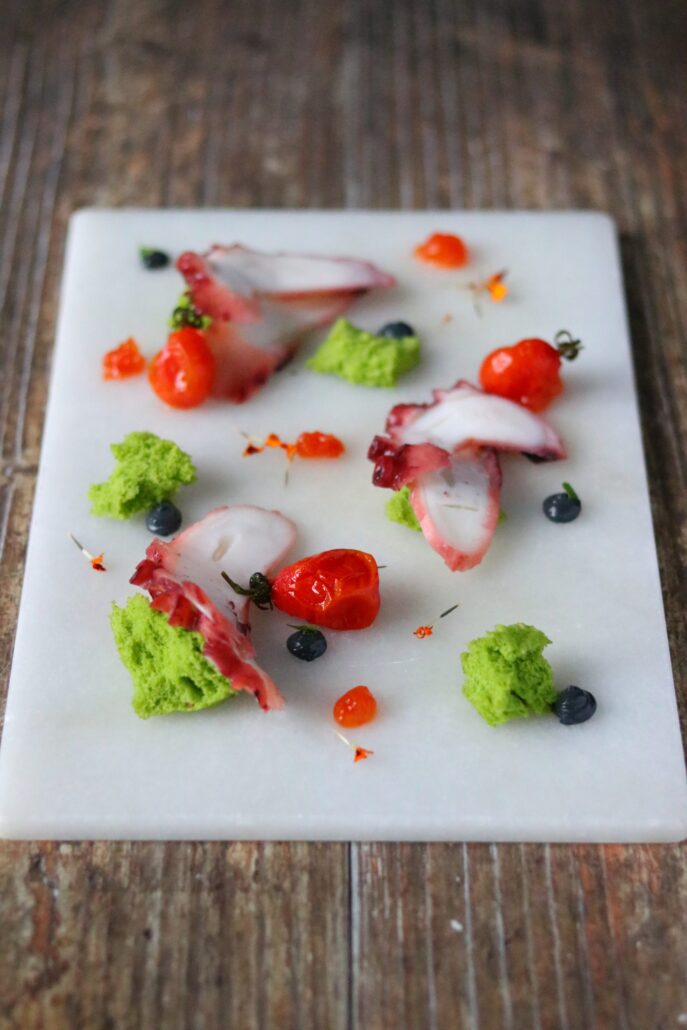 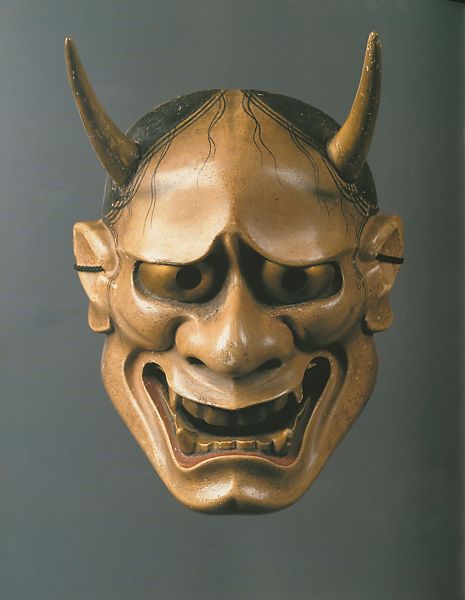